Your trusty guide to mobile

We show you how to get the highest value BT Mobile Reward Cards when you order a SIM only deal or smartphone contract from BT. SIM Sherpa is your trusty guide. Last updated: January 20th 2020.

The pre-paid Mastercard offer in a nutshell

What can you get?

Which products are included?

All offers are subject to change and removal by BT Mobile so please always double check their terms and conditions before you order. All pricing is based on BT Broadband customer £5 discount applying. 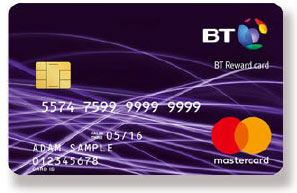 We already rate BT Mobile highly because of their reasonably priced SIM only and smartphone plans that get you access to EE's superfast network with the UK's best coverage.

Order a selected SIM only or smartphone plan before the February 6th 2020 23:59 deadline and you’ll qualify for a pre-paid BT Reward Card, a pre-paid Mastercard you can spend practically anywhere.

Take a look below at which products let you claim one and the value of the current offers:

Order either of these to claim your BT Mobile Reward Card...

Reward Cards
up to
£80
in value

Generally speaking, to get the highest value Reward Card, you'll need to join BT Mobile on one of their bigger, more-expensive plans. At the moment here are the values pre-paid Mastercard available:

In the next section, we pick through each product type and pull out the precise value of card you can claim for SIM only plans and phone contract.

SIM only deals in the Reward Card offer

At the moment, there's a Reward Card available with many of BT Mobile's SIM only deals.

Different plans get you a pre-paid card with a different value loaded onto it. Here's what's available now: 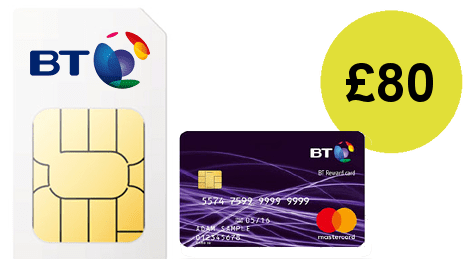 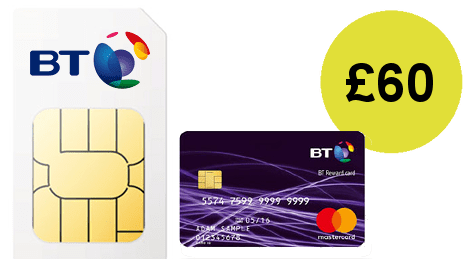 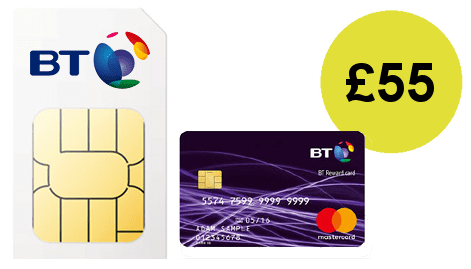 ✔ The next-biggest Reward Cards are on BT's mid-range plans 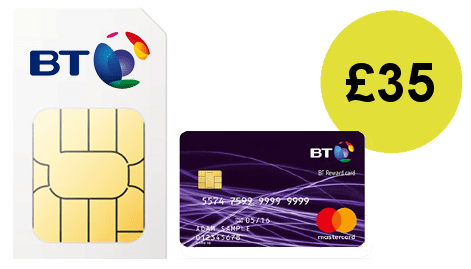 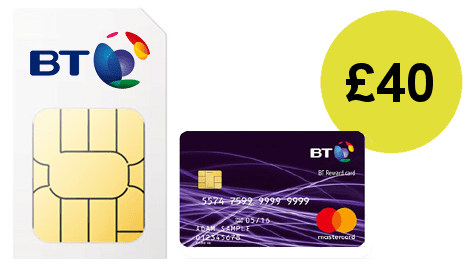 ✖ There are no Reward Cards on the cheapest plans 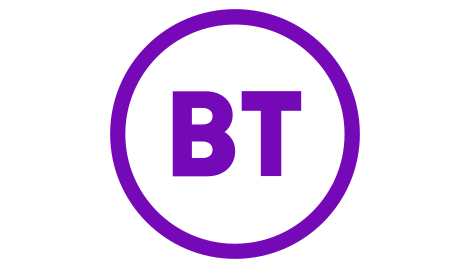 We've been tracking BT's Reward Card offers on phone contracts since they first started. And this week sees other gifts being offered, and Mastercards with none of the smartphone plans.

Order a smartphone in the week ending February 6th 2020 and you'll be eligible to claim a Reward Card most plans, apart from the very cheapest basic ones.

Below we pick through the offer to see what you can get with each make, model and plan: 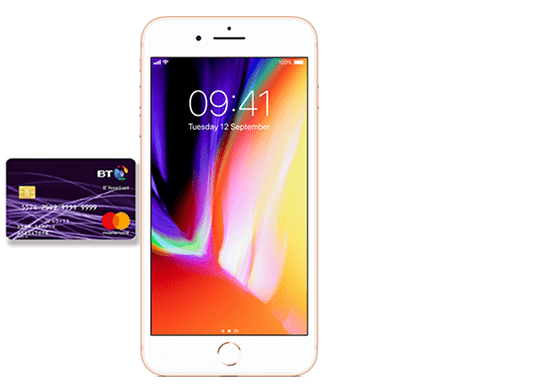 BT Mobile stock all the latest iPhone models, including the iPhone 11, iPhone XR, iPhone XS and iPhone XS Max devices. And a pre-paid Mastercard is usually available with the majority of models, and currently on no plans.

Each Reward Card can be combined with other offers running on selected iPhone models too. 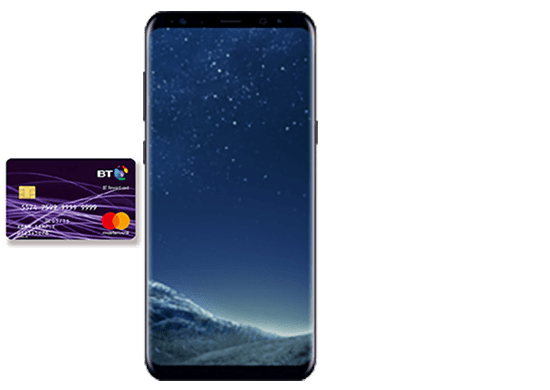 There's a decent range of Samsung Galaxy phones on BT Mobile to fit most monthly budgets, including the latest Galaxy S9 and S9 Plus models.

Usually, every single Galaxy device qualifies you for the Reward Card offer with the same rules as iPhone:

You can combine the pre-paid Mastercard offer with other offers on BT when available.

No Huawei models are in the Reward Card offer 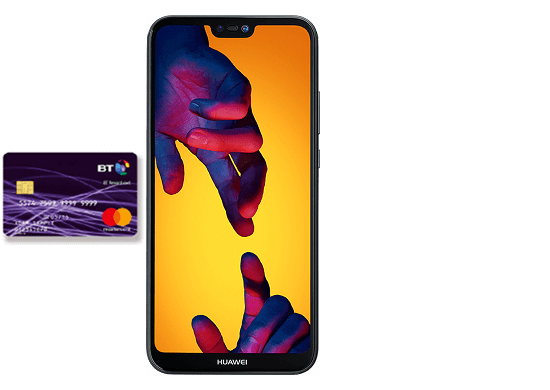 Huawei phones are stylish, functional and affordable and run on Android. BT Mobile have a few models, and they're usually in the offer:

As with all other phones, you can combine the Reward Card offers with other offers on BT as well.

Don't rule out the Sony Xperia L3 either 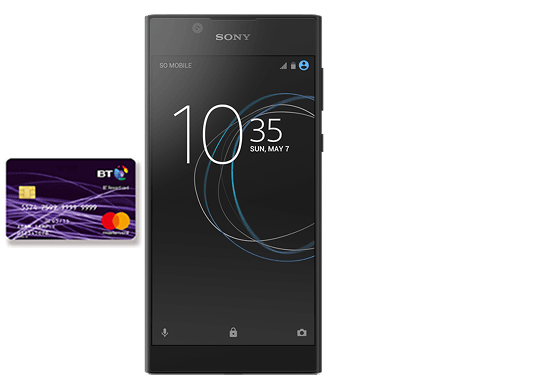 Last but by no means least is the only Sony Xperia handset in BT Mobile's range, the mid-range L3.

How to claim your BT Mobile Reward Card after ordering 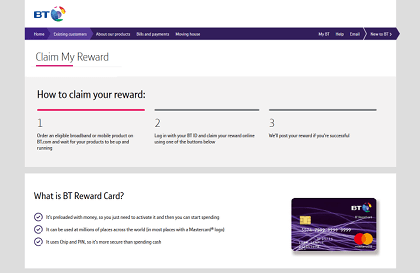 ✔ You have to wait 30 days before claiming
See claims page

The Reward Card doesn't just get delivered automatically with your SIM or phone order. There are a few hoops you'll need to jump through to claim yours.

1) If you haven't already, order a qualifying phone or SIM from BT.com in the offer period
2) Wait until you're at least 30 days into your contract (beyond the period you can return your product)
3) Go to either www.vouchers.bt.com/claim-my-reward/
4) Log in to your My BT account (you'll have received your BT ID via email when your order was confirmed
5) Fill in your details in the claim form and follow the instructions

Your pre-paid Mastercard should arrive within 20 days of claiming.

IMPORTANT: you must claim your Reward within 3 months of activating your BT Mobile SIM. After that the offer expires and you won't be able to claim.

Useful link: Go to BT's official claim page to see how it works

What you can do with your pre-paid Mastercard

✔ Spend it anywhere that accepts Mastercard
All card features

at mastercard.co.uk
(opens in new window)

The BT Reward Card you'll receive after you've claimed is essentially one of these pre-paid Mastercard debit cards (with some nice BT branding of course).

It'll come pre-loaded with an amount of credit that you can then use to pay for anything where Mastercard is accepted.

That could be online shopping, purchases on the high street or even paying household bills. It's essentially some free money on a card.

You can't however just rock up to a cashpoint and take out the cash, you have to spend it electronically.

That said, it's practically as good as receiving cashback off BT for signing up to there deals, so we rate this as an excellent offer overall.

Useful link: Full T&Cs for the Mastercard (scroll to bottom of BT's page under link) 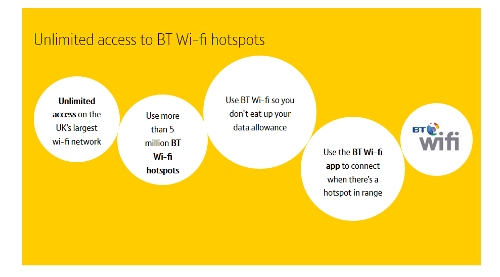 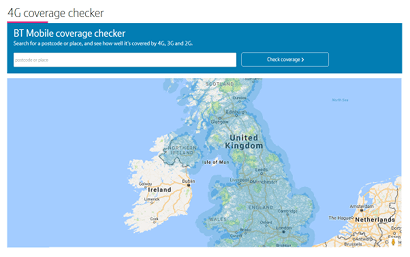 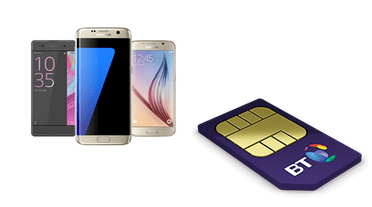 Our other BT Mobile articles